MOMA054 The Parade's Gone By 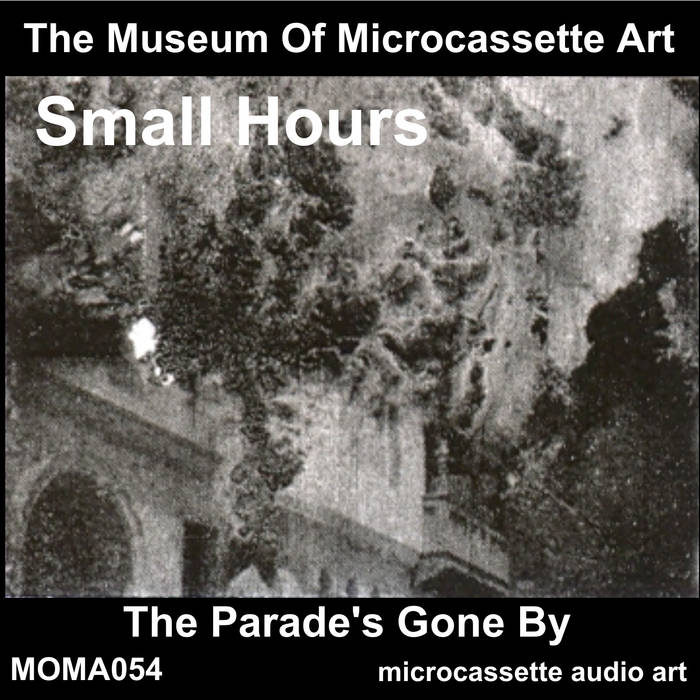 I did not record directly to the tape. I finished the tracks first, then put them on my iPod. I connected this to the dictaphone (through the headphone socket) and played the tracks back while recording them on the tape you (Hal McGee) provided.