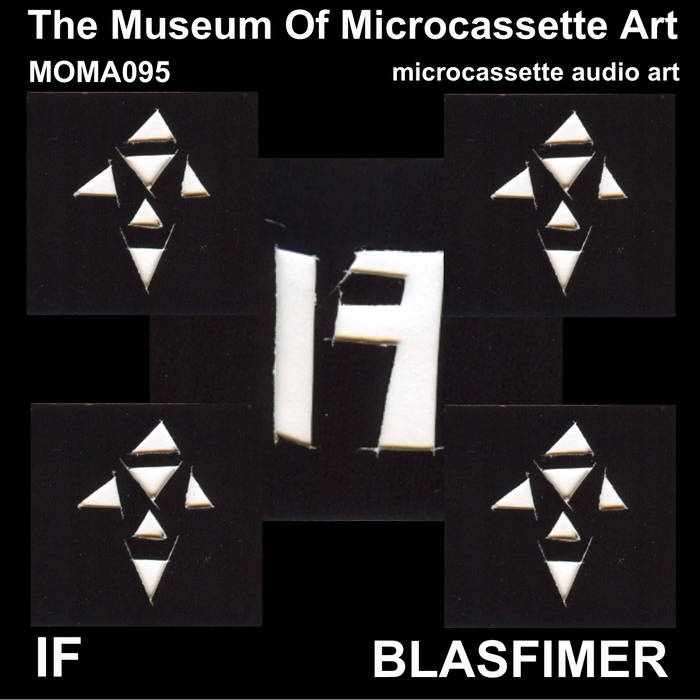 side a is called sludgefeast. side b is called deformity. it is my immature ode to my childhood. finding god and falling from grace. IF is in reference to the big IF = GOD.
STILLBIRTH : DEADSYSMURF@AOL.COM
UNDERCORE FOREVER

its raw and jagged on purpose. i wanted it to sound like a 13 year old in his room made it on a crappy tape recorder in the late 80s

STILLBIRTH gives you an embryonic glimpse into the MALFORMATION. keep an eye out for THE ANOMALY MOVEMENT on MANTICORE MUSIC in 2014.