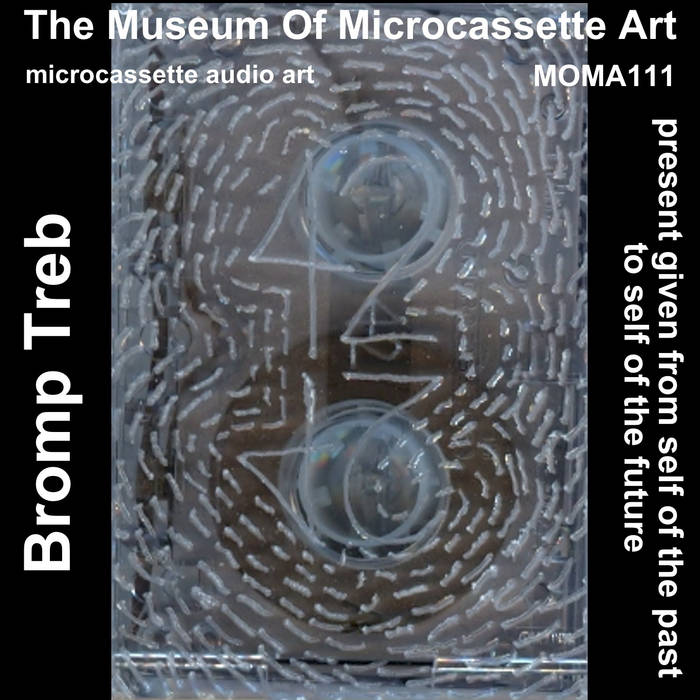 side 42:
splash
mew (present given from my self of the past to my self of the future)
playground at the end of the runway at night
hymnal
ballad of cornelius
various lambs, breads, etc.
42
police clearing youths
the legend of Davey G (drum solo by davey g)

while some of the tapes are very easy for me to figure out what is going on and why, many do not readily reveal their initial utility and some, i found thoroughly confounding in spite of their familiarity. the gas escaping through these holes in my memory is intoxicating. listening to, editing, and remixing them has become a more heightened act of divination than originally anticipated. along with the two sides of this sound essay, i have gleaned these kernels: all paths are true. linear progression is probably cyclical. the purpose of a recording or performance is best forgotten. the present sits more comfortably if its location on the line is unknown. don't write anything down. space and time are infinitely malleable. numbers can be arbitrary projections of faith."
- neil young cloaca, december 2013.

If you like MOMA111 present given from self of the past to self of the future, you may also like: