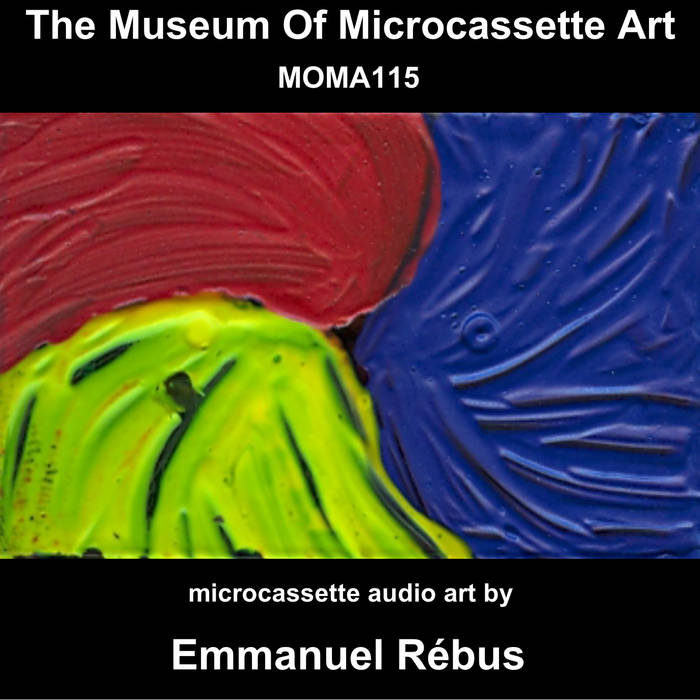 Side A: Post 추석 / Post Chuseok.
Recorded in the end of September 2013 in Paris. We had some visitors from Busan, Korea. It was just after Chuseok, a traditional harvest festival which is quite important in the Korean culture. We planned a few art actions in the streets of Paris. The sounds of of Side A were recorded using my Sanyo microcassette dictaphone at this occasion, with no particular musical intention. At the beginning one hears the sounds of some other dictaphones playing during a kind of rehearsal, then comes the atmosphere of a circuit bending workshop, in a park, with some children, and then some other street art events featuring some acoustic instruments, some of them of Korean origin.


Side B: Stairwells and escalators.
Straight from the Sanyo dictaphone, some sounds of me climbing / descending the stairs at various occasions, hitting the handrail as much as possible, evaluating the possibility to create rhythms and tones. The second half of side B consists only of sounds from some noisy escalators in a Parisian train station.