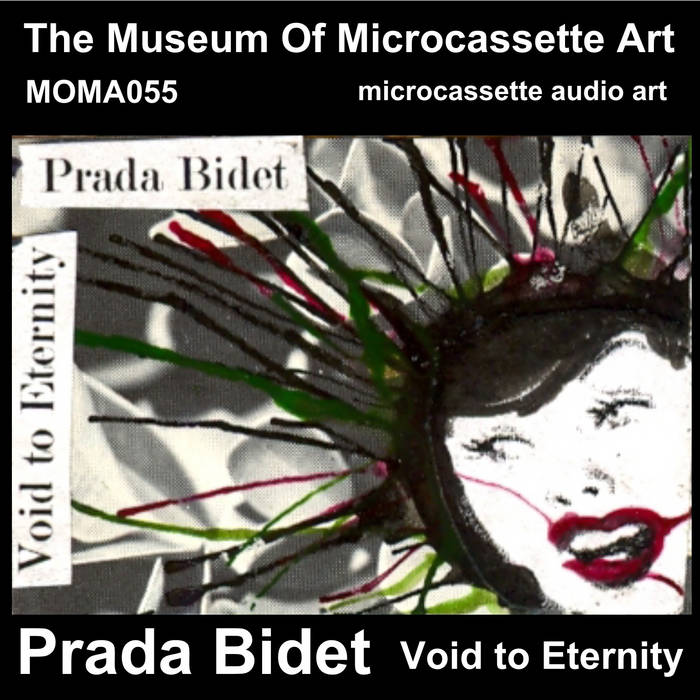 Recorded by Kendra Given
in Billings, Montana, USA
October 2013
with a GE 3-5373 microcassette recorder.

Side A:
An Evening

Sound collage featuring clips recorded outside a bar with a friend and I and some strangers, random audio recordings I made live using Audio Mulch, various music samples, an audiobook excerpt from Atlas Shrugged, and a special recording at the end that I pulled off a mystery microcassette, which I believe is a man trying to dictate his memoirs, but keeps getting interrupted by his small daughter.

Music samples used include: a few seconds of a Wipers song (not sure which one), Absolute Body Control – “So Obvious”, Galina Baranova – Some Russian song that I can’t type…, The Smiths – “This Charming Man” (heavily edited), Asmahan – “Ya Habibi Ta’ala", Meredith Monk – “Engine Steps” (edited), and David Bowie – “Moonage Daydream”

Side B:
Teatime for Lysander Spooner and Mice

Using the text-to-speech feature on my Kindle, I recorded Lysander Spooner’s The Unconstitutionality of Slavery while boiling water in a tea kettle and placing the recorder in and out of my mice’s cage. I manipulated the pitch of the tea kettle by applying pressure down on the handle on the pot, which I’m sure drove the mice crazy. You can’t hear the mice rustling around much until after the water has boiled and the book has stopped. I did manage to get one tiny, almost inaudible squeak out of one mouse at the end. If you listen very closely you might hear it.